A metric designed to measure the effectiveness of ad impressions, it shows how many times the ad was seen rather than just served on the site.

The MRC standard states that the ad can be considered viewable if at least 50% of its pixels appeared in visitor’s view for at least a second or two seconds for video. 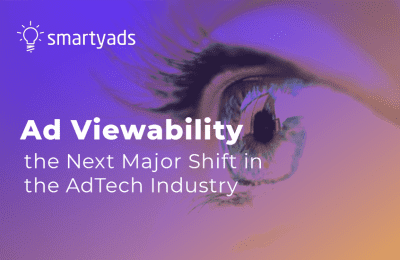 What is ad viewability and how to improve it? 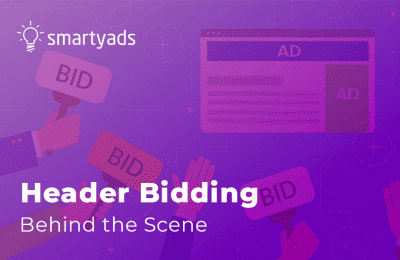 What is Header-Bidding and How it Works? 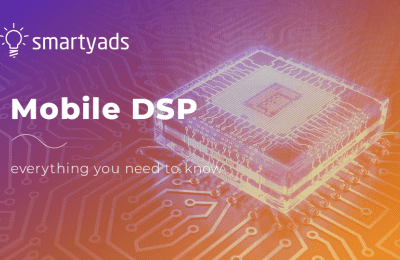 Everything You Need to Know About Mobile DSP

Connected TV Advertising in 2021: How to Reach an Audience of 204 Million Viewers 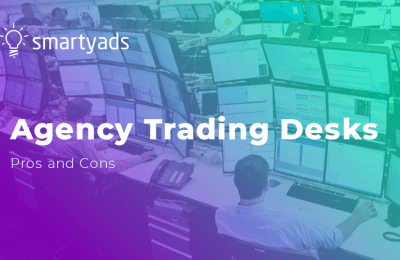 What is an Ad Server? How does Ad Serving Work? 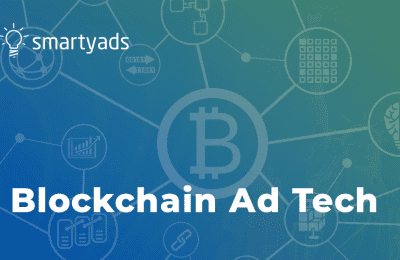 Blockchain Ad Tech. The Big Promise of a Bright Future for Digital Advertising 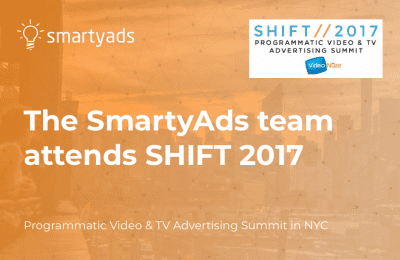